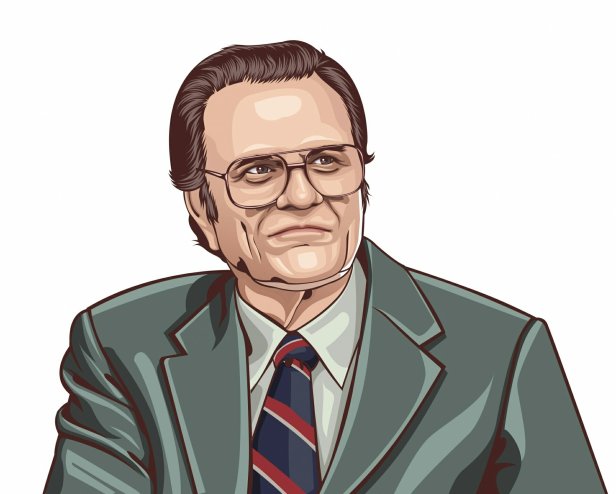 Billy Graham is a name I have heard and respected all my life.

In the early 90s, his address to a huge crowd in Delhi was covered on the national Television Channel Doordharshan by popular news anchor Reni Simon. That was the first time I heard him speak and was so impressed by his scriptural fixation with the cross of Jesus and heartened that the people of India could hear the Truth presented with clarity.

My friend Rev Johnson Rethinasamy from New York actually remembers the message. He posted this in Facebook today:

Vividly remember one of Billy Graham’s Christmas messages when it was on a national television in India. He nailed it so well as it still stays with me :

The Cradle
The Cross
The Crown

Just as we send home perhaps the best known servant of God in our times, secular media, Christian organisations, and individual bloggers are publishing articles and tributes about his life. Here are some ones that I have read.

Billy Graham, whose ‘matchless voice changed the lives of millions,’ dies at 99 | CNN